On August 5, 2018 took place the HandiKart International Trophy on the Karting circuit in Aunay-les-Bois, in Normandy.
Maxime Léger, a driver sponsored by Leblanc Illuminations, won the final after dominating all the qualifying events taking place from Friday to Sunday.
After being crowned Champion of France in June, Maxime has enriched his track record by winning this new European race. 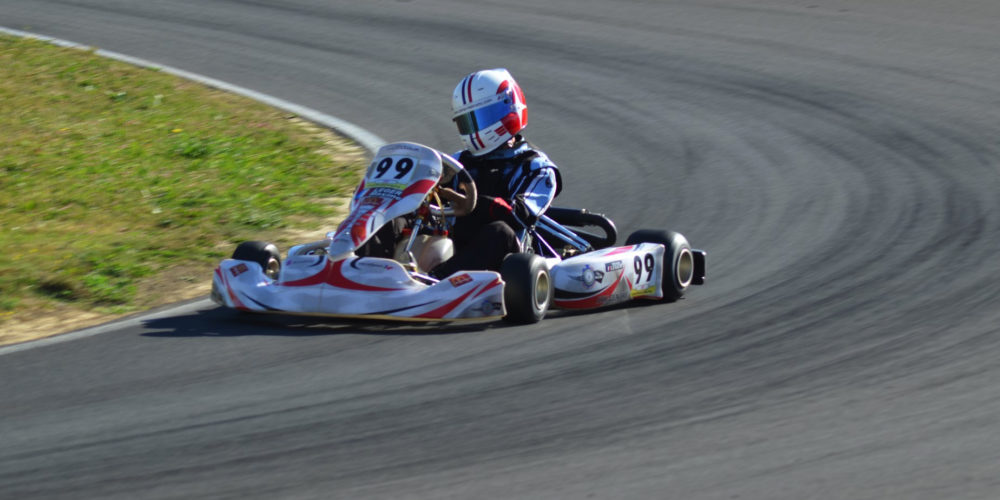 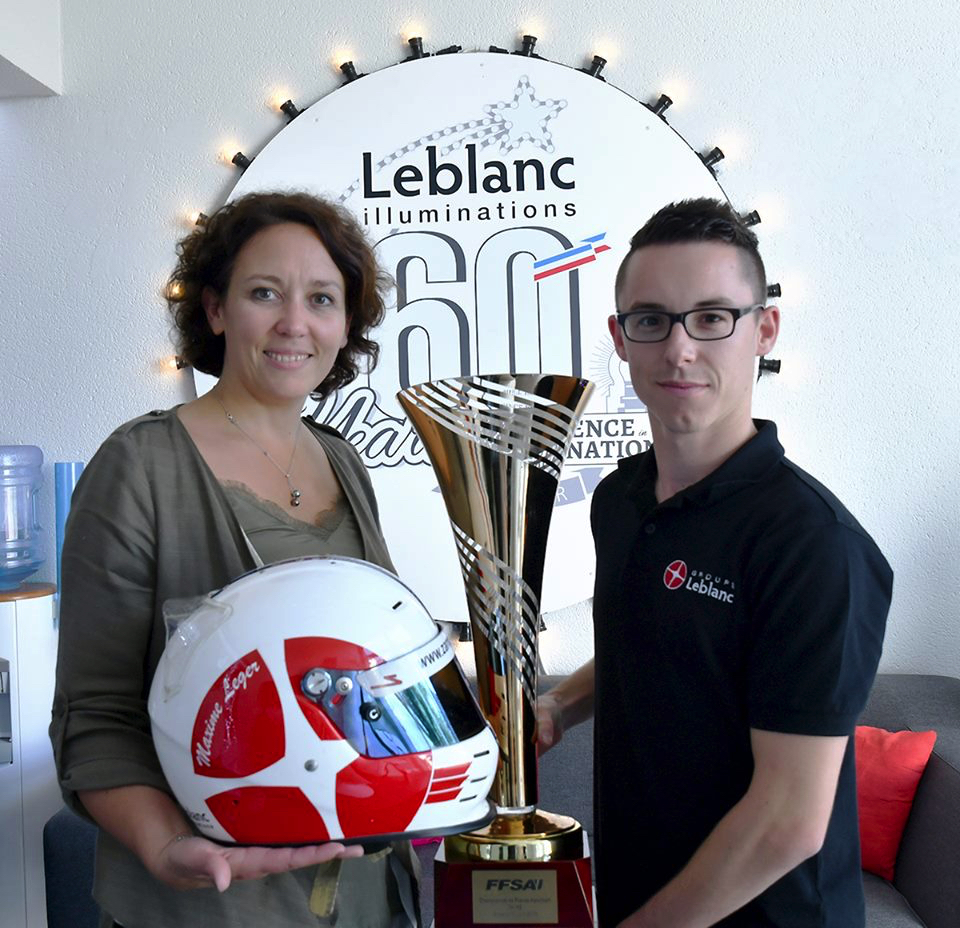 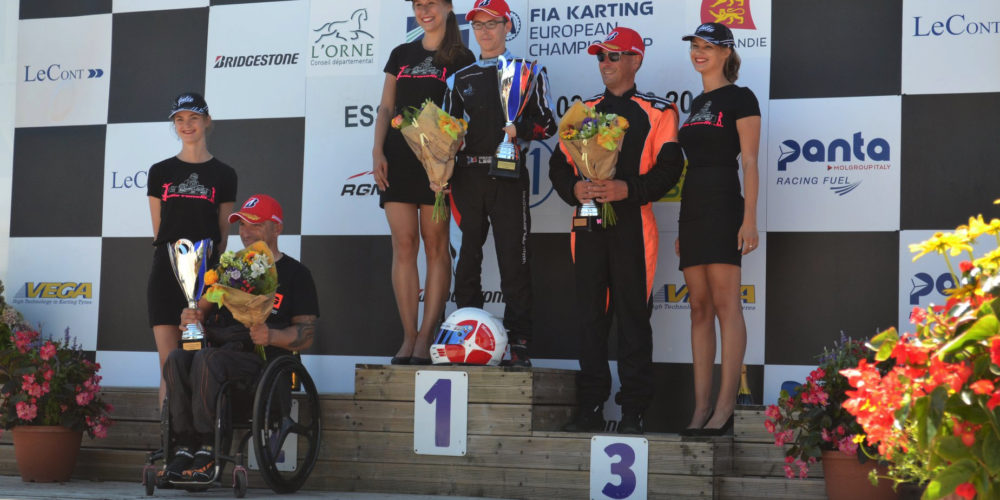 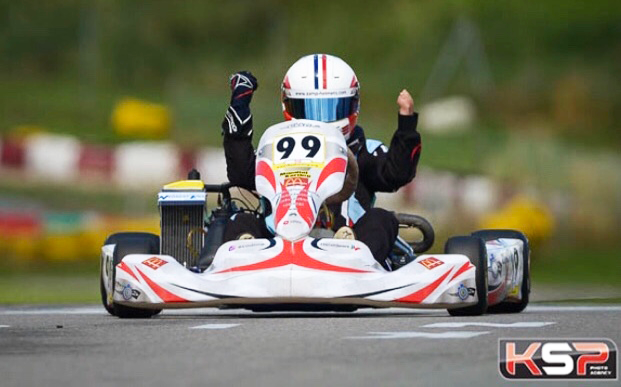 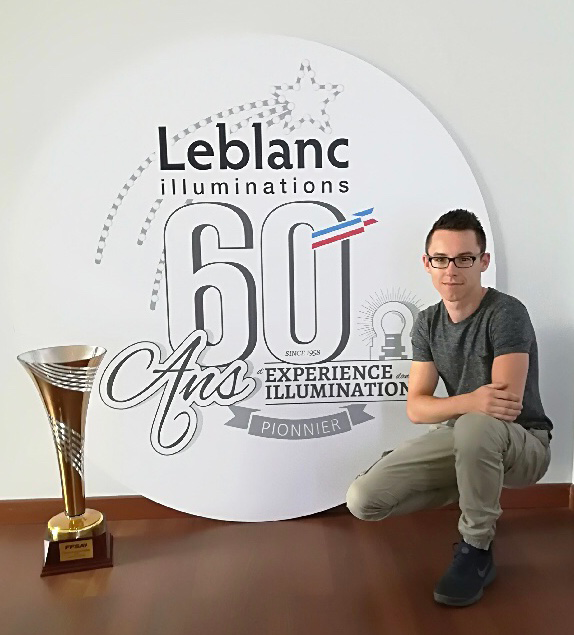